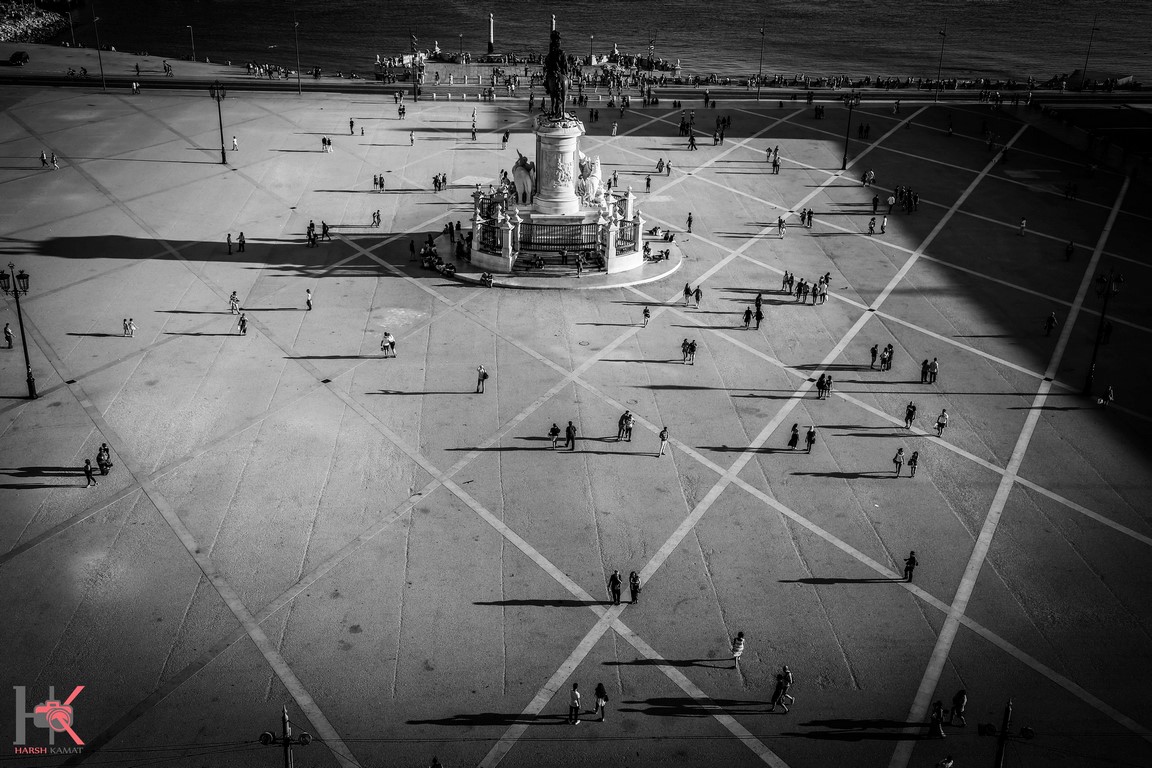 The Praça do Comércio (is located in the city of Lisbon,Portugal. Situated near the Tagus river, the square is still commonly known as Terreiro do Paço  because it was the location of the  Royal Ribeira Palace until it was destroyed by the great 1755 Lisbon Earthquake. After the earthquake, the square was completely remodelled as part of the rebuilding of the Pombaline Downtown, ordered by Sebastião José de Carvalho e Melo, 1st Marquis of Pombal, who was the Minister of the Kingdom of Portugal from 1750 to 1777, during the reign of Dom José I, King of Portugal.